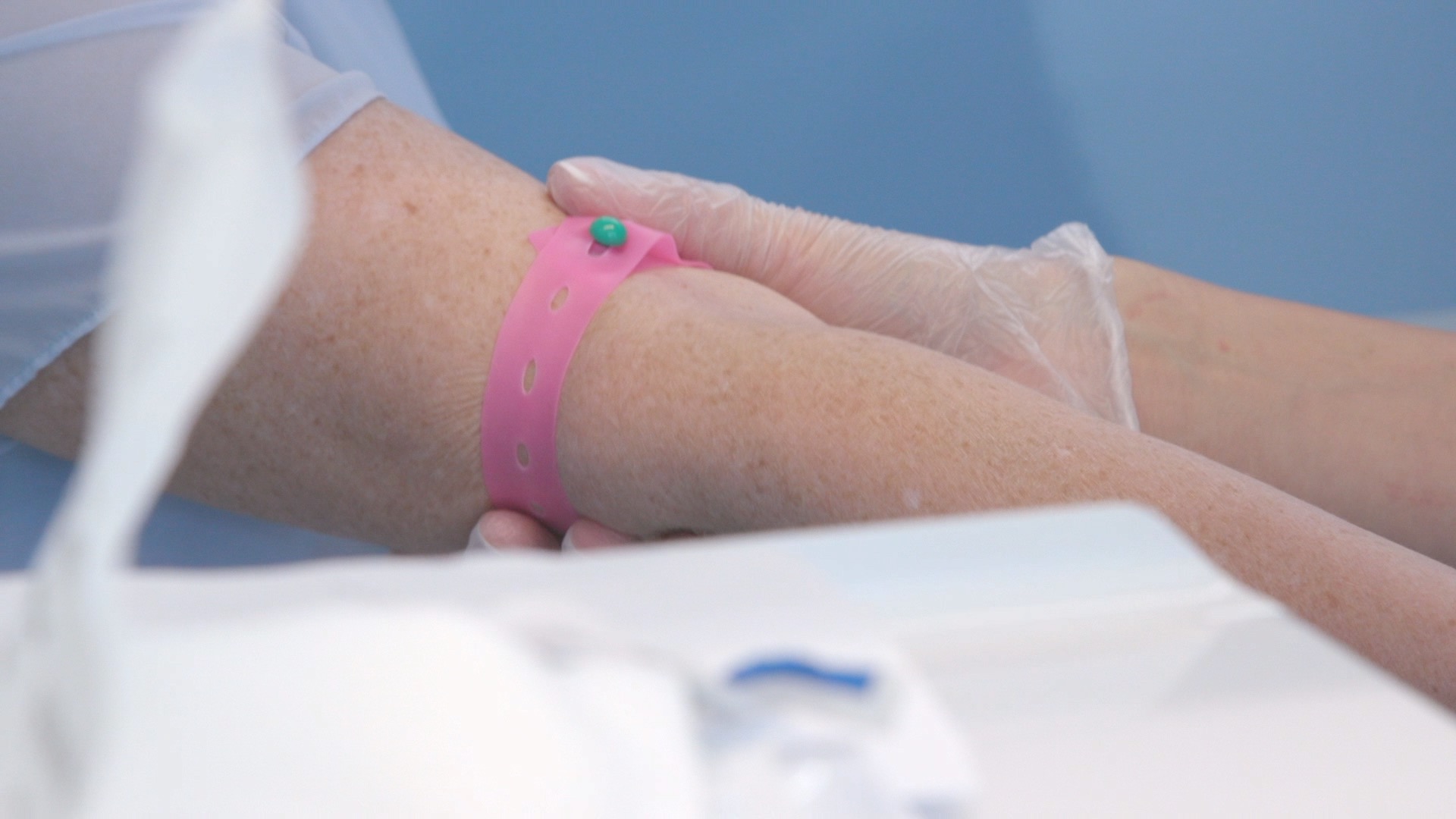 People in St Helens aged 50-77 are being asked to look out for a letter from the NHS inviting them to volunteer to take part in the world’s largest trial of a revolutionary new blood test that can detect more than 50 types of cancer before symptoms appear.

St Helens has been selected as one of several places within Cheshire and Merseyside to take part in the world’s largest trial of a revolutionary new blood test that can detect more than 50 types of cancer before symptoms appear.

Letters are now being sent out to people in St Helens who are aged between 50-77 and have not had a diagnosis of cancer in the last three years.   Participants who volunteer will need to visit the trial's mobile clinic based at Birchley Street Car Park in St Helens town centre from November 4th to November 25th to have a small blood sample taken

They will be invited back after 12 months, and again at two years, to give further blood samples.

The potentially lifesaving Galleri test checks for the earliest signs of cancer in the blood and the NHS-Galleri trial, the first of its kind, aims to recruit 140,000 volunteers nationally, including thousands in St Helens, to see how well the test works in the NHS.

The trial team are inviting people from a wide range of backgrounds and ethnicities to ensure results are relevant for as many different people as possible.

Cheshire & Merseyside Cancer Alliance (CMCA) is helping to ensure that participants who test positive in this region get the necessary follow-up appointments.

CMCA Medical Director Dr Chris Warburton said: “If you receive a letter do please consider volunteering as soon as you can to get an appointment while the clinic is based in St Helens.

“Most of us are now aware of the benefits of finding cancer earlier when it is easier to treat. By taking part in this trial, the people of St Helens will be at the forefront of developing a test that has the potential to save lives from cancer in England and around the world.

“Registering for the trial is easy – just look out for the letter which will show you how to book an appointment online or over the phone.”

The test is a simple blood test that research has shown is particularly effective at finding cancers that are difficult to identify early – such as head and neck, bowel, lung, pancreatic, and throat cancers.

It works by finding chemical changes in fragments of genetic code – cell-free DNA (cfDNA) – that leak from tumours into the bloodstream.

The mobile clinic has already been to Runcorn and now Warrington and will move on to Widnes and Liverpool following its time in St Helens.

The NHS-Galleri trial is being run by The Cancer Research UK and King’s College London Cancer Prevention Trials Unit in partnership with NHS England and healthcare company, GRAIL, which has developed the Galleri test.

All participants will be advised to continue with their standard NHS screening appointments and to still contact their GP if they notice any new or unusual symptoms.

Initial results of the study are expected by 2023 and, if successful, NHS England plans to extend the rollout to a further one million people in 2024 and 2025.

The trial is the latest initiative launched by the NHS to meet its Long Term Plan commitment of finding three-quarters of cancers at an early stage by 2028.

Patients whose condition is diagnosed at ‘stage one’ typically have between five and 10 times the chance of surviving compared with those found at ‘stage four’.

Dr Warburton added: “This quick and simple blood test could mark the beginning of a revolution in cancer detection and treatment here and around the world.

“By finding cancer before signs and symptoms even appear, we have the best chance of treating it and we can give people the best possible chance of survival.

“The NHS has a successful track record of leading the way on innovations in cancer diagnosis and treatment, from CAR-T therapy to COVID-friendly drugs.

“The Galleri blood test, if successful, could play a major part in achieving our NHS Long Term Plan ambition to catch three-quarters of cancers at an early stage, when they are easier to treat.

“So if you are invited, please take part – you could be helping us to revolutionise cancer care and protect yourself.”